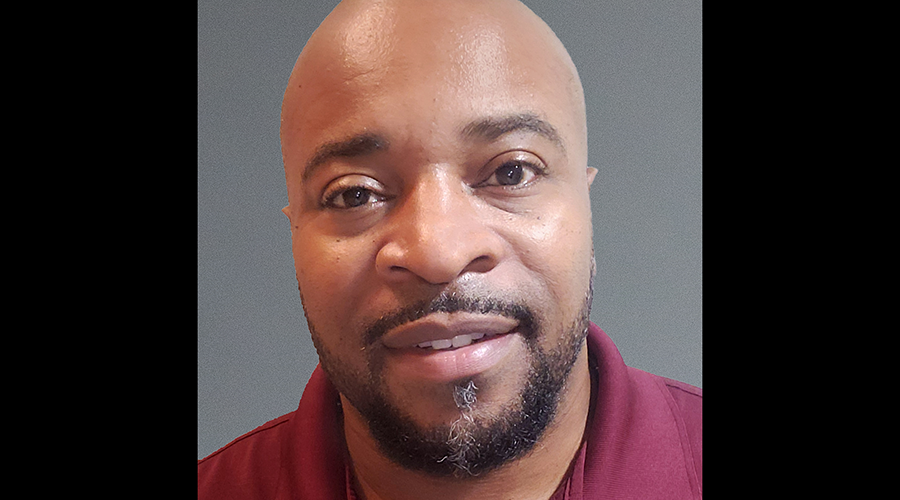 The position was created earlier this year when Sound Transit implemented a new organizational structure that separated the safety and quality assurance departments, Sound Transit officials said in a press release.

Wright will oversee transit operations, the safety certification of six light-rail extensions in the next four years, and plans for the future resumption of Amtrak Cascades service on the Point Defiance Bypass tracks owned by Sound Transit.

Wright has more than 20 years of experience. Previously, he served as corporate safety director at Gogo Inc. and safety director at Holland LP. He also served in various safety roles during his 16-year tenure at the Chicago Transit Authority, where he was responsible for investigating accidents and inspecting stations, garages and rails.