SMART names Cumins its next GM 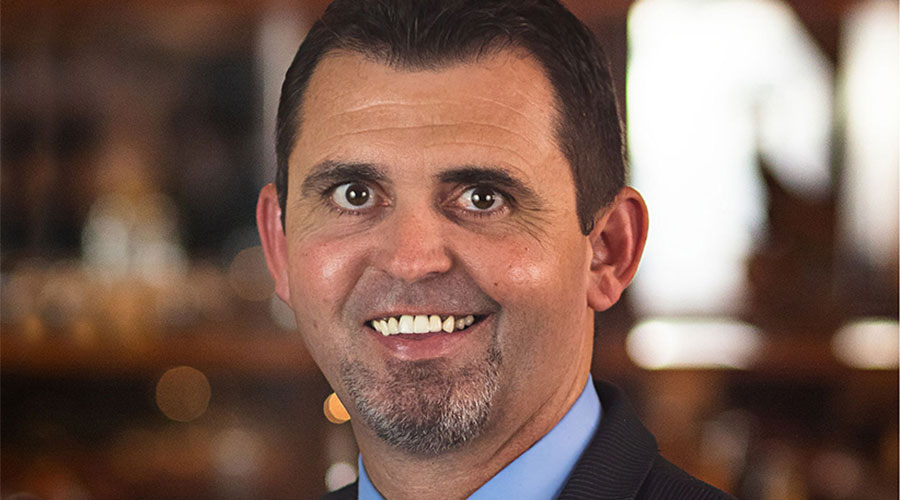 Sonoma Marin Area Rail Transit (SMART) has hired Eddy Cumins as the district’s next general manager. He will succeed Farhad Mansourian, who is retiring.

As GM, Cumins will oversee all aspects of SMART's administration and operations, SMART officials said in a press release. Prior to joining the California district, Cumins served as chief operating officer for the Utah Transit Authority (UTA).

Cumins began his career at UTA in 2011 after a 20-year career in the U.S. Air Force. During that time, Cumins served in the vehicle management field and four years as an Airman Leadership School commandant.

Cumins is expected to begin his new duties on Nov. 29. Mansourian, who has been managing SMART for over a decade, announced in spring that he would be retire at the end of this year.