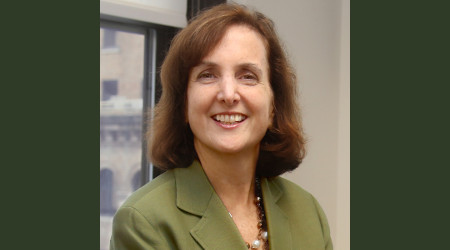 She has served as the railroad's acting president since July 2017. Before that, she was Metro-North's executive vice president.

"Cathy is the best person to continue to push forward the progress that Metro-North has made in renewing the railroad and enhancing the confidence of its customers," said MTA Chairman Joseph Lhota in a press release. "She brings 15 years of dedicated service to the MTA, a disarmingly calm management style, a razor-sharp intellect and an uncanny ability to break problems down into their component parts to quickly find a practical solution."

Rinaldi is the first woman to serve as Metro-North's president, MTA officials said.