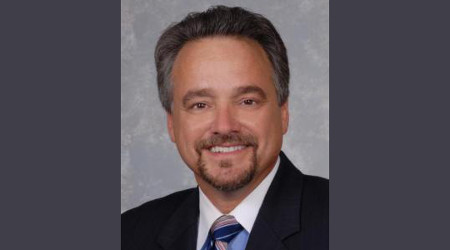 Giulietti plans to spend time with his family before making a decision about his next steps, the Hartford Courant reported.

Giulietti was appointed president of Metro-North in 2014. He's credited with helping turn the railroad around after a series of operational missteps and derailments, including an accident in December 2013 that resulted in four fatalities.

Giulietti also led an aggressive track maintenance program at Metro-North, among a host of other safety initiatives.

He began his rail career in 1971 with Penn Central while attending Southern Connecticut State University. Giulietti joined Metro-North in 1983 as superintendent of transportation and later became track engineer for the Harlem and Hudson lines.

In 1998, Giulietti left Metro-North to serve as deputy executive director of the agency now known as the South Florida Regional Transportation Authority, which operates the Tri-Rail commuter system.

"It has been an honor for me to lead Metro-North for the last three and a half years," Giulietti wrote in a June 16 letter to staff. "I returned at a challenging time. But together we overcame the obstacles we faced, turning them into opportunities for us to redefine this railroad and the way we do business."