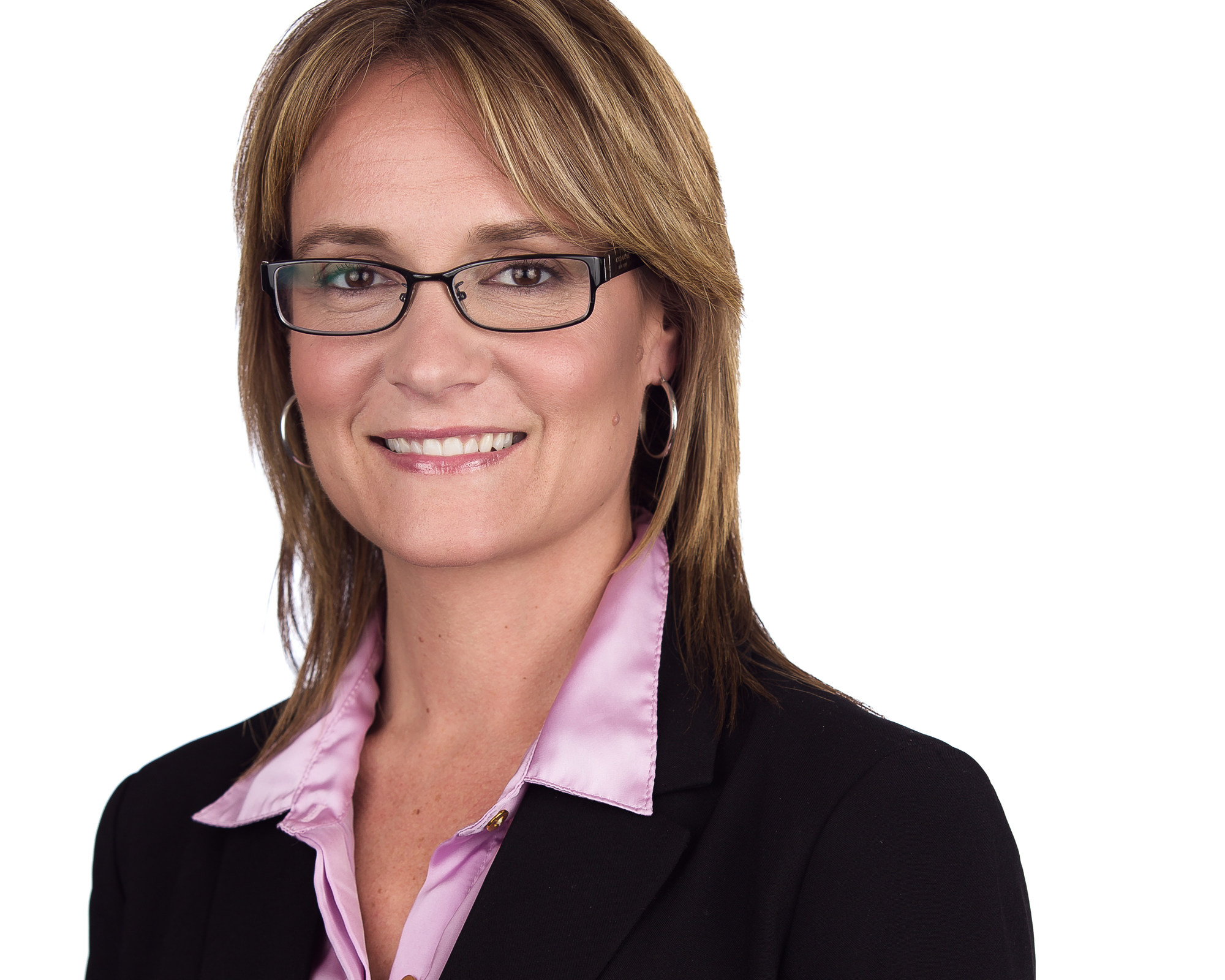 She has served as the commission's interim head since October 2014.

“Securing her in this role will ensure the organization remains on course with its transformation,” he said.

Prior to her career with the ONTC, Moore worked in both the public and private sectors.