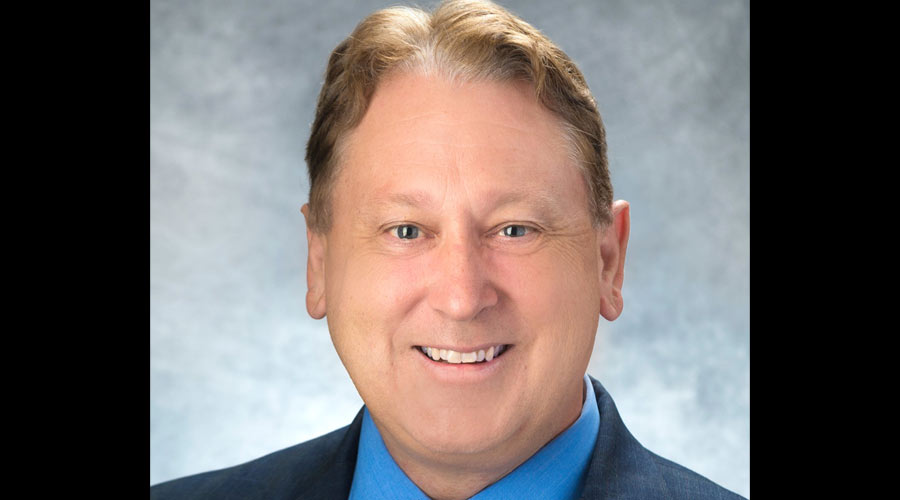 The North Carolina Railroad Co. (NCRR) today announced Carl Warren has been named the company's next president. He will begin his new job Aug. 17.

Warren also has diverse experience from previous assignments at CSX, the Port of Portland, Oregon, and BNSF Railway Co. in real estate, operational planning, sales and marketing, and port development.

"Carl brings extensive industry expertise in both the public and private sector to the North Carolina Railroad, which will be instrumental as we usher in the next phase of growth and development," said NCRR Chairman William Bell.

Said Warren: "I look forward to joining the NCRR team to work with stakeholders across the state, large and small, public and private, to help attract transformational industry and jobs to the state."

In January, NCRR announced that President and Chief Executive Officer Scott Saylor would retire in July.