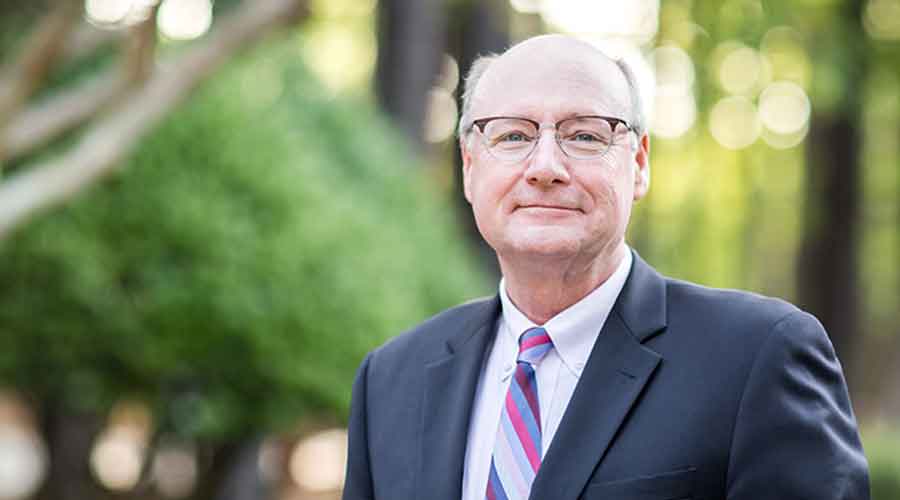 North Carolina Railroad Co. (NCRR) President and Chief Executive Officer Scott Saylor has announced he will retire in July following a 31-year career with the railroad.

President since 2001, Saylor was hired in 1989. He informed the board of his retirement plans in a letter, NCRR officials said in a press release.

The company's achievements during Saylor's tenure include:
• revaluation and negotiation of NCRR's assets and properties under the 99-year lease with Norfolk Southern Railway dating to 1895, and conversion into modern-era agreements with substantially higher rental;
• increasing the capital of the railroad from several hundred thousand dollars to over $95 million;
• advancing NCRR as a platform for track and infrastructure improvements that have positioned North Carolina as a leader in rail-served manufacturing projects, job creation and passenger-rail service;
• arranging for the stock buyout and recapitalization of NCRR in 1998; and
• developing rail corridor protection practices to position the corridor for future uses.

Under the direction of NCRR Chairman William Bell, board members and management representatives will formulate a plan for the leadership transition, NCRR officials said.

“I have long admired the important work Scott has performed for this company,” said Bell. “He will leave the North Carolina Railroad in better shape than he found it, a goal of anyone with the professionalism and integrity that he demonstrates every day."

In his letter, Saylor said he'll work with the board on the transition.

“I greatly appreciate the many opportunities to work with such a dedicated board and management team to move the company forward during my 31 years with NCRR," Saylor wrote. "I am proud of all that we have been able to achieve together."