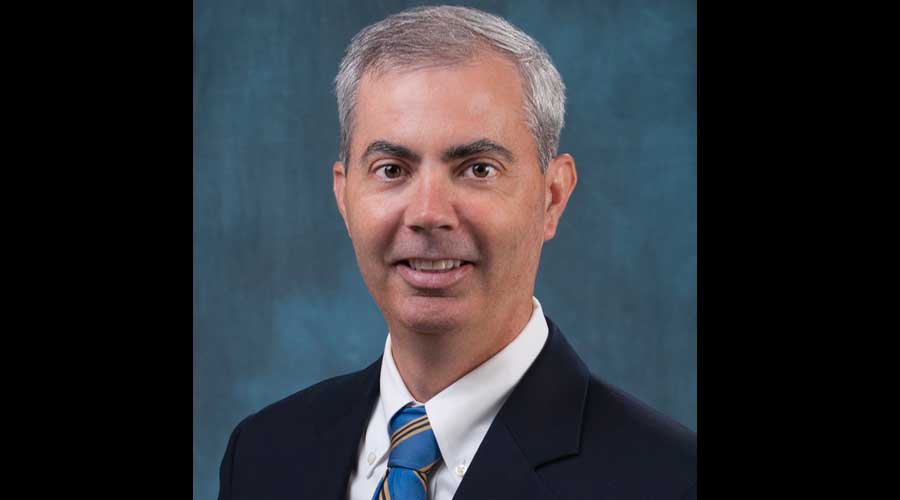 NS will integrate the strategy operations and functions previously led by Scheib into the business, creating efficiencies and closer alignment among teams, NS officials said in a press release.

"With our strategic plan firmly established and producing results ahead of schedule, now is a good time for me to start a new chapter," said Scheib. "It's been a privilege to be part of Norfolk Southern's successful transformation, as chief strategy officer and before that as chief legal officer, and work alongside the best employees in the industry."

Scheib joined NS in 2005 as an attorney and held positions of increasing responsibility in NS' law department. He was named VP law in 2016 and senior VP law and corporate relations in 2017. Scheib was named EVP law and administration and chief legal officer in early 2018.

"With John's leadership, our team has driven significant improvements in efficiency and service through our TOP21 operating plan. On behalf of our board and management team, I thank John for his many contributions to Norfolk Southern during his 15 years with the company," said NS Chairman, President and Chief Executive Officer James Squires.