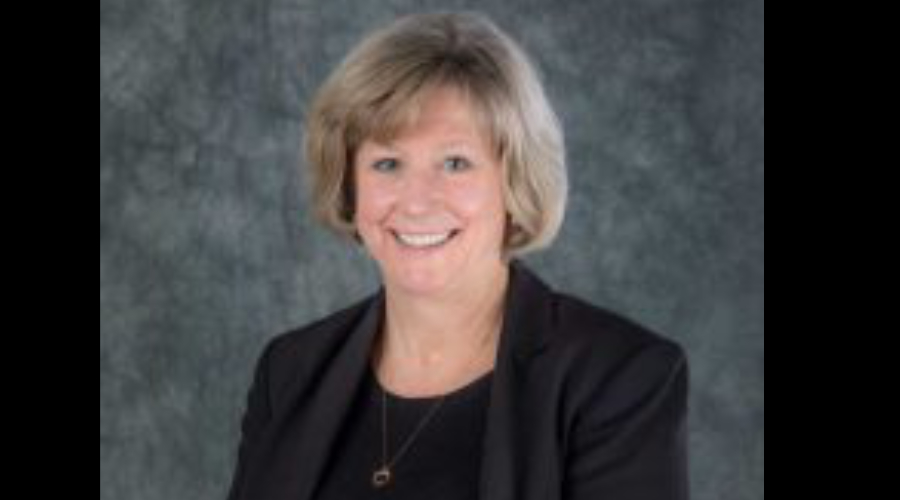 The award was established to recognize individuals who have provided exemplary service to the New England railroad community through leadership and by advancing railroad services and operations, according to a news release.

During her 20 years with NNEPRA, Quinn has risen to the needs of the service and has been engaged in all aspects of initiating and maintaining the Downeaster service, has cooperated with freight carriers in the region, and has successfully engaged with public officials along the rail corridor between Boston and Maine, the release said.

Along with her day-to-day responsibilities, Quinn has been active regionally and nationally, serving on the American Association of State Highway and Transportation Officials' Standing Committee on Rail Transportation and States for Passenger Rail Coalition.

Quinn will be honored at an New England Railroad Club event to be held in the fall.