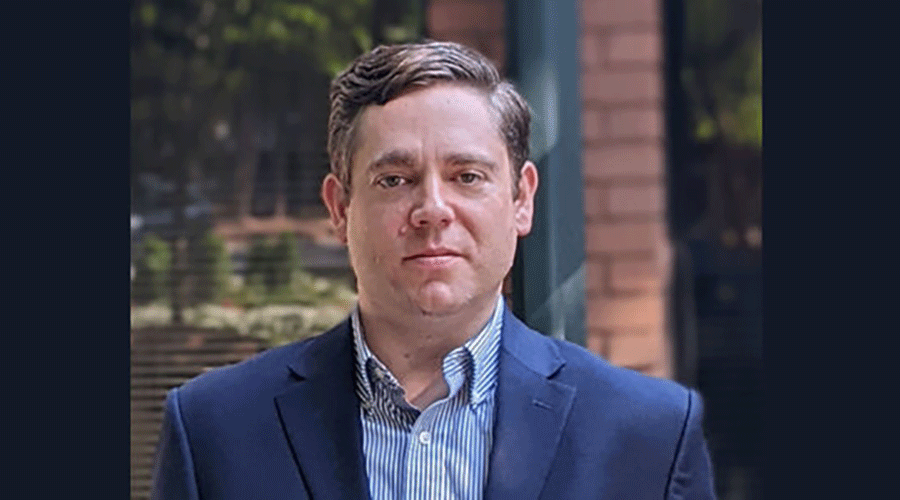 The North Carolina Railroad Co. has hired Joe Stallings as its new director of economic development.

"We are excited that Joe is joining the NCRR team," said NCRR President and CEO Carl Warren. "He brings a lot of great experience and a practical, proactive focus to the leadership of the NCRR economic development programs — NCRR Invests and Build Ready Sites."