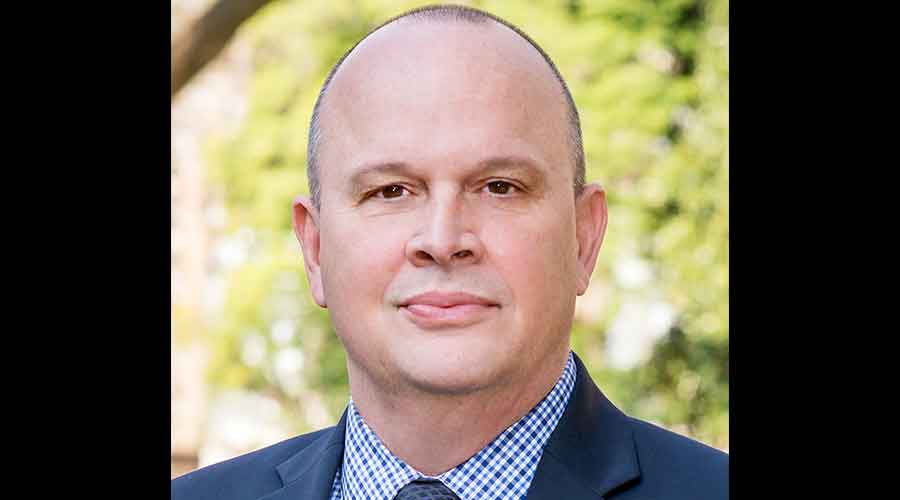 Appointed secretary of the NCDOT in January 2017, Trogdon is a registered professional engineer with more than 30 years of experience in transportation alongside three decades of military service with the North Carolina National Guard, AASHTO officials said in a website post.

Trogdon joined the NCDOT in 1985 as a highway engineer, worked with the North Carolina General Assembly as director of strategic transportation planning and served as the agency's chief operating officer for four years.

He also served as national transportation director for the SAS Institute.

Trogdon's appointment as chair of the AASHTO Council on Rail Transportation is for a two-year term.