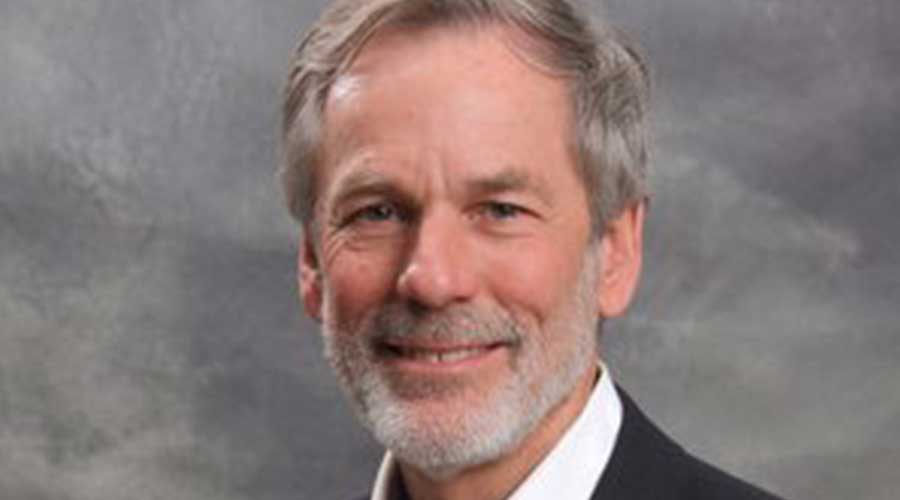 Beard Land and Investment Co. (BLI) has elected John Bienvenu as chairman to succeed Richard Sipos. He has served on BLI's board since May 2011.

Bienvenu's grandfather, John Beard, was one of 10 siblings who founded the Beard companies nearly 100 years ago, Bienvenu said in a press release.

"Our commitment to our customers, our employees and our family shareholders has not wavered over that time, and I look forward to helping Beard and our talented and dedicated management team, led by [President and CEO] Dillon Olvera, continue its mission," he said.

Rueppel is a partner in the private equity firm Guard Hill Holdings; Van Gemert most recently served as CEO of Progressive Rail Inc.; and Naess is a member of the Beard family whose great-grandmother was one of the company's original founders.