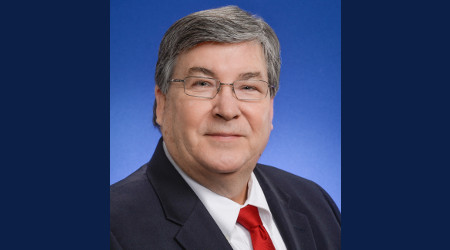 Jeff Miles has been appointed port director of the Port of Indiana-Jeffersonville.

Miles' industry experience includes more than three decades as a senior-level manager in the port, maritime transportation and logistics sectors.

Miles takes the reins from Scott Steward, who left in early January after six years at the port.