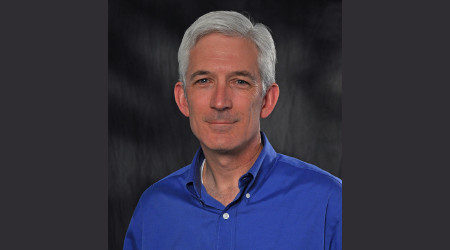 The executive committee of the Utah Transit Authority's (UTA) board on Tuesday recommended appointing Steve Meyer as interim executive director.

The agency's full board will review his appointment on May 23, UTA officials said in a press release.

The appointment comes after passage of a new Utah law that eliminates the position of president, chief executive officer and general manager at UTA, The Salt Lake Tribune reported.

UTA's board determined that the law will require the agency to fire current President and CEO Jerry Benson, effective May 7, according to the newspaper.

In addition, the new law would replace UTA's current 16-member board with a full-time, three-member board on Nov. 1

Meyer, who has more than 35 years of transportation industry experience, will oversee UTA's operations while Utah's governor appoints a new three-member commission to lead the organization.

Once appointed, the new commission will hire a permanent executive director. Meyer, who plans to retire in January, won't be a candidate for the permanent position, The Salt Lake Tribune reported.

Meyer joined UTA in 2002 as manager of engineering and construction for commuter rail. He later helped deliver the agency's 2015 FrontLines project, which added 70 miles of new FrontRunner and TRAX rail lines.

Meyer most recently served as UTA's acting president of operations, capital and assets.