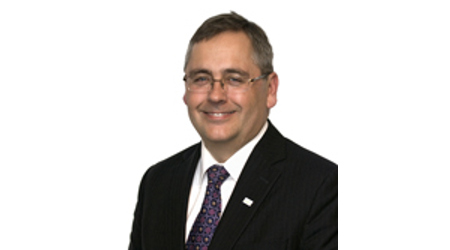 Bruce McCuaig is stepping down as president and chief executive officer of Metrolinx after more than six years with the Toronto transit agency.

He's accepted a position as executive adviser in the Privy Council Office to support the launch of the Canada Infrastructure Bank, Metrolinx officials said in a press release. The new role begins April 24.

McCuaig began his public service career in 1984. Before joining Metrolinx in 2010, he spent 10 years with the Ontario Ministry of Municipal Affairs and Housing, and 15 years with the Ministry of Transportation, where he rose to the rank of deputy minister.

"Bruce's leadership has contributed to every aspect of Metrolinx's success," Prichard said. "His exceptional collaborative skills have built strong partnerships with all levels of government and key stakeholders. And his unerring integrity and commitment to non-partisan public service have set the standard high for all who work at Metrolinx."