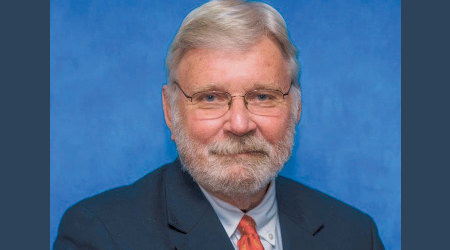 He began his career in 1971 as a bus operator for the Southern California Rapid Transit District, where he rose through the ranks and became chief operations officer. Leahy also completed stints as general manager of Metro Transit in Minneapolis and CEO of the Orange County Transportation Authority.

"I express my sincere gratitude to Art for his dedication to this agency and to the people in our six-county service area," said Metrolink Chair Andrew Kotyuk. "I commend him on the authority’s many accomplishments under his leadership."

Meanwhile, the railroad today will hold a public meeting in Rancho Cucamonga, California, to discuss a proposal for a 25 percent discount on San Bernardino Line fares.

The proposal follows a promotional fare reduction on the line that took effect July 1. Following that promotion, the line logged an 8 percent ridership increase in August compared to the prior year, Metrolink officials said.

In September, the San Bernardino Line served 10 percent more passengers than it did in the previous year.