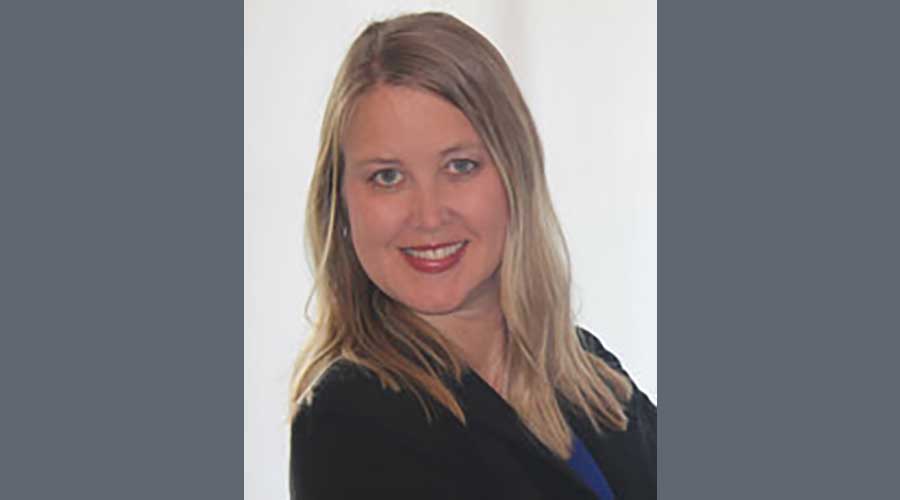 Beckwith has more than 20 years of experience in transit and transportation, which will help her guide the future of the Blue Line extension as it moves toward the beginning of construction anticipated in 2025, Metro Council officials said in a press release.

Most recently, Beckwith was project director of the agency’s Gold Line. She began her career with the Minnesota Department of Transportation, then moved to the Metro Transit Green Line as a project controls manager. She was later promoted to that project’s director, and soon after served as deputy program director of the Green and Blue lines’ respective extension projects.

"From her decades of experience in transit and [light-rail transit] projects, I can’t think of a better person to join the Blue Line Extension Project," said Metro Transit Deputy General Manager of Capital Programs Nick Thompson.