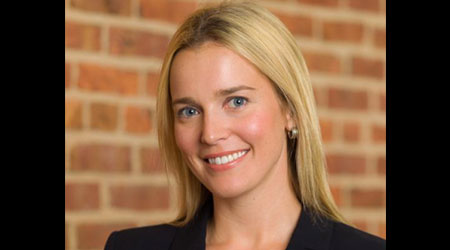 The Maryland and Delaware Railroad Co. has promoted Cathrin Banks to president.

Banks was born in Stuttgart, Germany, and raised in Salisbury, Maryland. At 33, she is one of the youngest female chief executives in the U.S. railroad industry, Maryland and Delaware officials said in a press release.

The short line operates 120 miles of track on the Delmarva Peninsula in Delaware and Maryland.