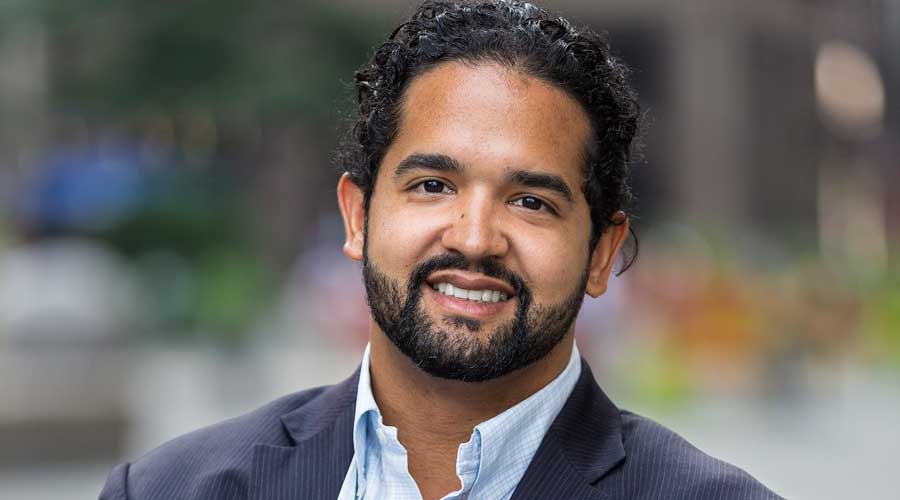 Arroyo will be responsible for all matters pertaining to accessibility and will report directly to MTA Chairman and Chief Executive Officer Patrick Foye.

In addition to creating authority-wide policy and initiatives related to accessibility, Arroyo will serve as a key point of contact for the region's community of disability rights advocates. Arroyo previously served in a similar capacity at the New York City Department of Transportation and most recently was interim president and global head of community for GetCharged Inc., where he oversaw strategic partnerships and government relations.

"I'm eager to begin my work at the MTA. I am a New Yorker and this is an opportunity of a lifetime,"Arroyo said in a press release. "Accessibility encompasses many areas of our operations and means different things to different people. Part of my job will be reshaping the way in which we conceive of accessibility as a public authority and working closely with the public to broaden our impact across the region."

In his new role, Arroyo will emphasize the deployment of technology solutions that can be used by MTA New York City Transit and the commuter railroads. He'll also expand public awareness around what constitutes a disability and the various ways in which different disabilities can impact transit riders, MTA officials said.