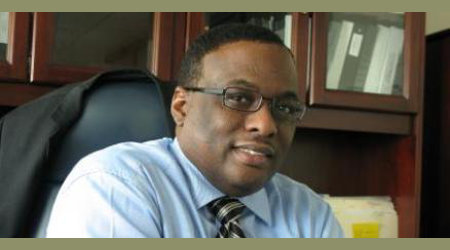 Ronnie Hakim, who earlier this week was named interim executive director of the Metropolitan Transportation Authority (MTA), appointed him to the position.

Since 2011, Irick has served as president of MTA Bus Co. and senior vice president in NYCT's department of buses. He joined MTA in 1986 as a bus operator at the Kingsbridge Depot in Manhattan.

"I rely daily on Darryl for his judgment, advice and incredible depth of knowledge and I know with Darryl leading transit, I can focus on the broad mission at hand assuring the entire MTA network provides the service our customers deserve while we search for a permanent chairperson," Hakim said in a press release.

The agency has established a seven-person committee to conduct a nationwide search for a permanent chair and chief executive officer.

Meanwhile, the MTA appointed Owen Monaghan chief of police. He succeeds Michael Coan, who led the agency's police department for eight and a half years. 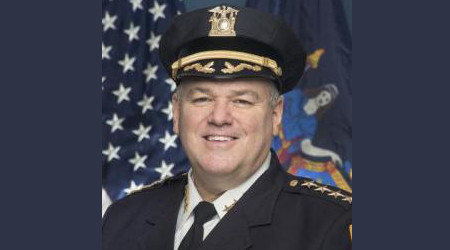 Monaghan joined the MTA in March 2015 as vice president of security for NYCT. Before that, he worked for more than 30 years at the New York City Police Department, where he held senior leadership roles before rising to assistant chief.