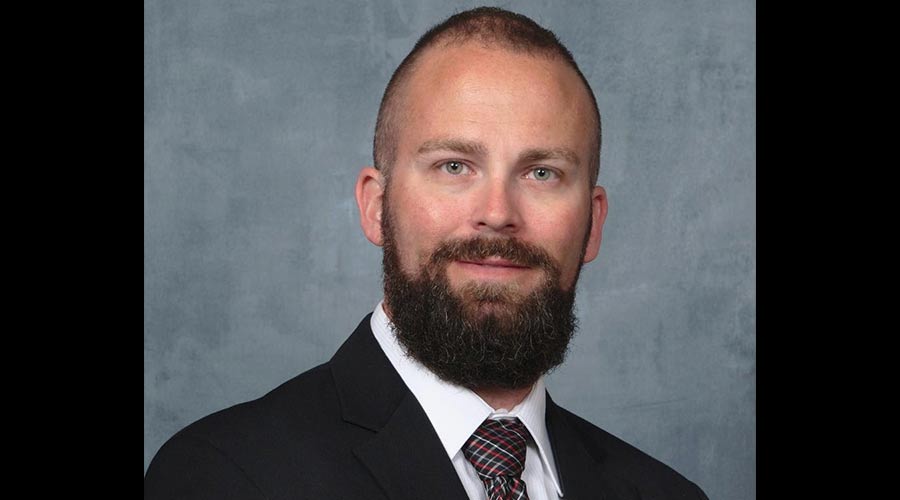 In his new role, Kramer will be responsible for railroad transportation processes including train operations, dispatching, locomotive maintenance and Clagg Bridge operations, according to an LIRC press release.

Kramer, who joined LIRC in 2014, most recently served as transportation director. Prior to joining LIRC, he worked for CN, where he held multiple positions up to assistant superintendent of the Chicago Division.