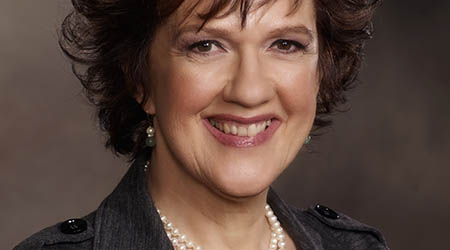 Sponsored by Progressive Railroading, the annual award recognizes an individual who "consistently demonstrates vision, initiative, creativity and guidance in a leadership role" within her professional railway field; is "innovative" and "a problem-solver," and overcomes challenges; and “brings consistent excellence to her organization and the surrounding community,” according to LRIW’s nomination criteria.

Proc received the award during the opening general session at Railway Interchange 2015 in Minneapolis.