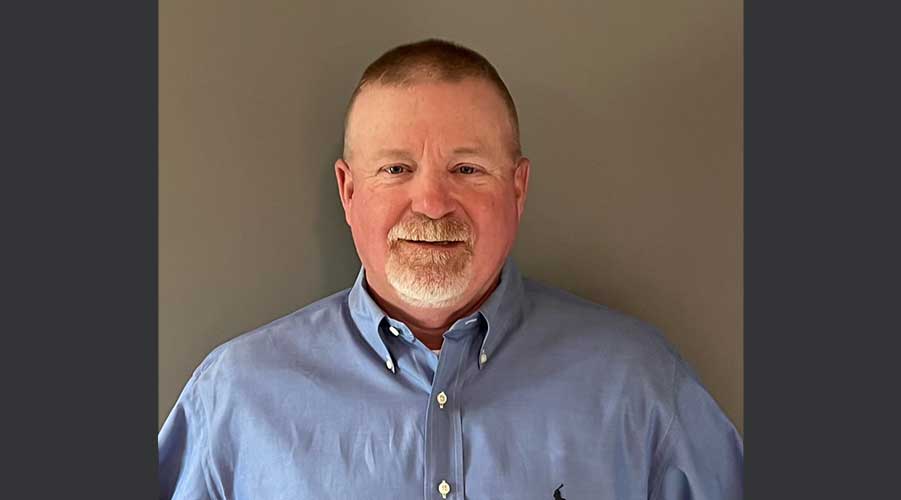 McCuan will oversee INRD’s track infrastructure as well as the development and implementation of capital improvement plans, INRD officials said in a press release. He will work with VP of Engineering Peter Ray.

A military veteran, McCuan began working for CN in 1998, where he served in roles ranging from track laborer to track foreman, bridgeman and carpenter. He later was promoted to management and spent nearly 22 years with the Class I.

"Bryant’s extensive engineering and rail experience, in addition to his unparalleled development and mentoring skills, make him an advantageous fit for INRD," said INRD President and CEO Dewayne Swindall. "His addition to the team further strengthens our growth plans."