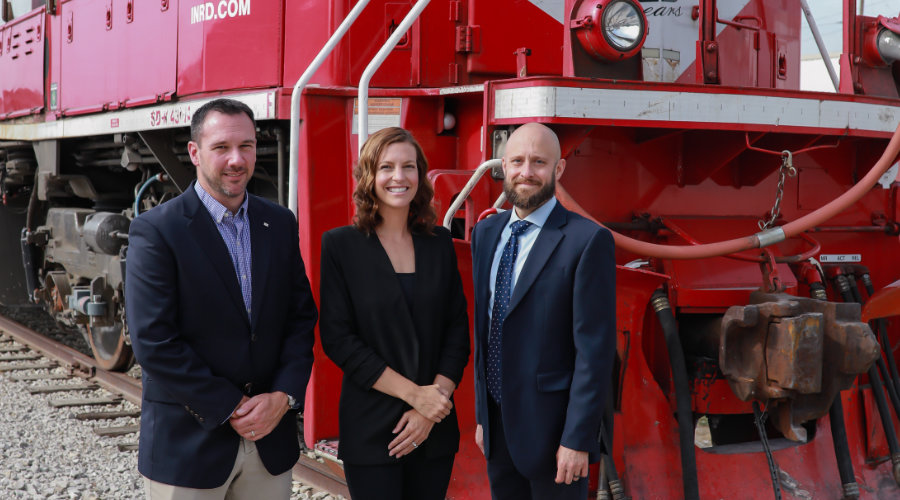 The railroad promoted Brian Jonaitis to assistant vice president of business development;  Shae LeDune, to AVP of human resources; and Josh Ward, to AVP and controller.

Jonaitis joined INRD's sales and marketing staff in 2005, while LeDune joined the railroad in 2009 and transitioned to the human resources team in 2017. The railroad hired Ward as an accountant in 2003.

"These changes are being made to streamline our management structure and prepare for future growth," said Dewayne Swindall, INRD's president and chief executive officer, in a news release.