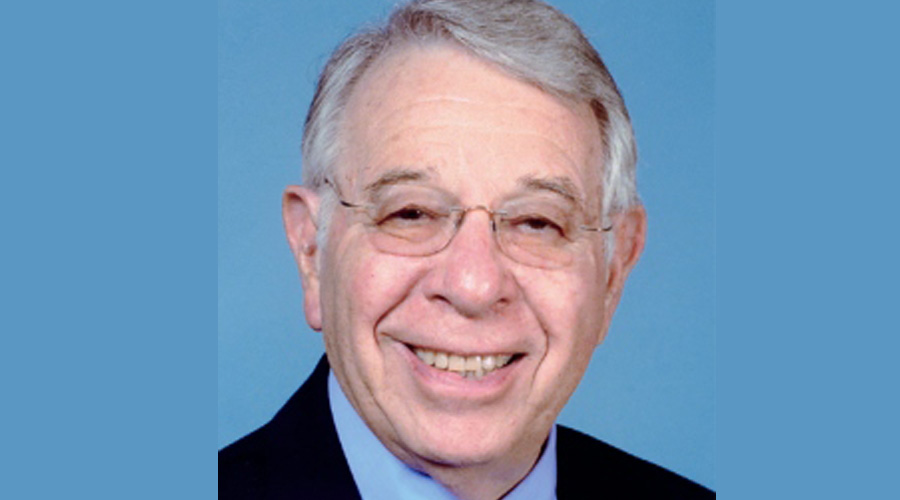 Joseph Alexander, an original member of Virginia Railway Express’ (VRE) operations board, a founding member of the Northern Virginia Transportation Commission (NVTC) and stanch passenger-rail supporter in Virginia, died Aug. 30. He was 90.

Alexander served on the Fairfax County Board of Supervisors for 32 years and on the NVTC from its inception in 1964 until 1995, serving as chair from 1970 through 1972. He also represented NVTC on the Washington Metropolitan Area Transit Authority’s (WMATA) board for more than 20 years and was chairman four times.

He was passionate about transit, and was a life-long friend and supporter of the NVTC who continued to attend many of the commission’s events late in his life, NVTC officials said in a press release.

"Joe was just a remarkable individual, a transformative character, really, in Fairfax County. I never met anyone in my life who loved transit more than Joe did,” said NVTC Commissioner and Fairfax County Chair Jeff McKay. “[He was] someone who was so proud of northern Virginia and all that we've been able to do for transit."

VRE named one of its locomotives after Alexander to honor him for his long-time service.

“Joe was an early and passionate supporter of VRE. His vision and leadership … helped transform public transportation in northern Virginia,” said VRE Chief Executive Officer Rich Dalton. “Countless commuters have benefitted from his decades-long efforts to provide transportation options throughout the region.”

Alexander remained active in the transportation industry until his death, holding leadership positions at the American Public Transportation Association (APTA) and Virginia Transit Association. He at one time chaired APTA for two years.

Alexander is survived by his wife of 64 years, Davina, two daughters and a granddaughter.