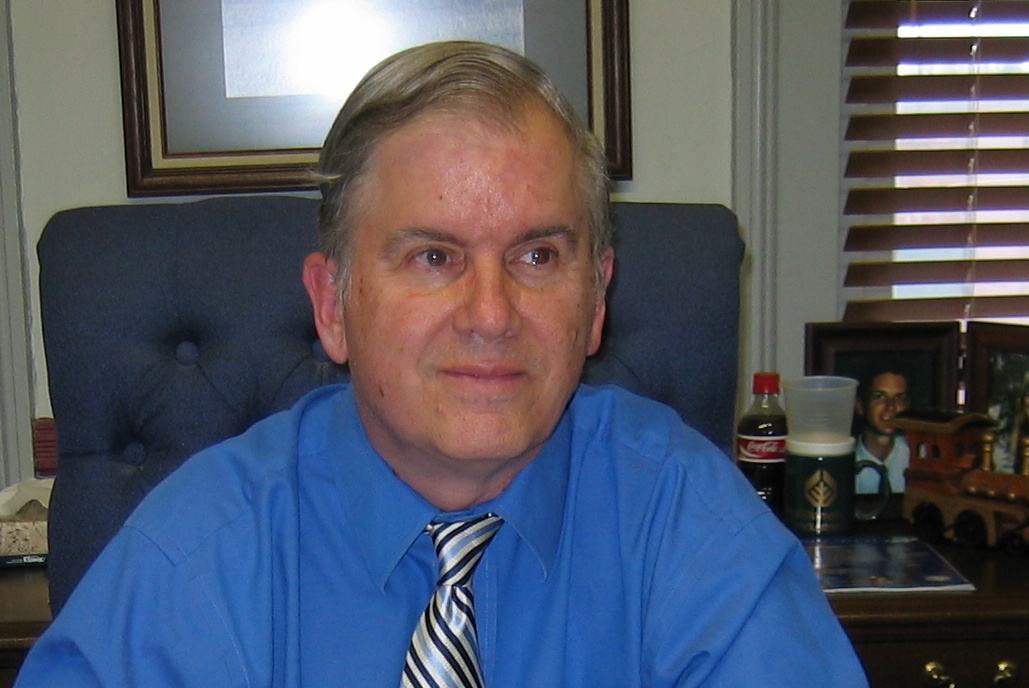 A well-respected leader in the short line railroad industry, Lewis authored a number of publications, including "The American Shortline Railway Guide," and "The Road of Personal Service: A Centennial History," which he co-authored with Jim Wrinn. He also wrote "Wellsville, Addison & Galeton Railroad: The Sole Leather Line."

"Ed Lewis was a true pioneer in the short line industry and was way ahead of his time when it came to understanding the how and the why of short line railroads," said Linda Darr, president of the American Short Line and Regional Railroad Association, in a prepared statement.

Published in 1973, "The American Shortline Railway Guide" became the gold standard of statistical and historical information on nearly every short line in the United States and Canada, Darr said.

Lewis is survived by his wife, Cordelia; two children and a sister. The family asks that donations be made to the Michael J. Fox Foundation for Parkinson's Research.