Jodi Heldt was elected president of the League of Railway Industry Women (LRIW) at the organization's annual conference held during Railway Interchange in Minneapolis this week. 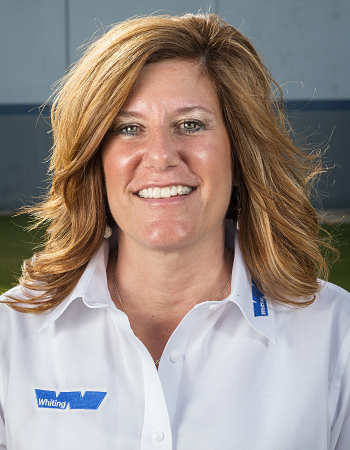 "The professionalism, communication skills and get-it-done attitude [Heldt] shows at Whiting will serve well the mission of the League of Railway Industry Women," said Whiting Corp. President Jeff Kahn, noting that Heldt is "equally adept" at discussing both engineering-related matters and contract details with customers.

Heldt was elected to LRIW's executive board in 2013. During that time, she has contributed to the board's progressive change and strong leadership, said Susan Robertson, LRIW's past president.

Also during Railway Interchange, the league held a panel discussion focused on the tools that women can employ to become successful leaders in rail.

Named LRIW's Outstanding Woman of the Year for 2015, Proc emphasized the importance of sharing career aspirations with superiors.

"No one knows what you want unless you articulate it," she said.

She also highlighted another recurring theme during the four-member panel discussion: self-doubt.

"There's not a skills gap, but a confidence gap" for women considering careers in rail, Proc said. 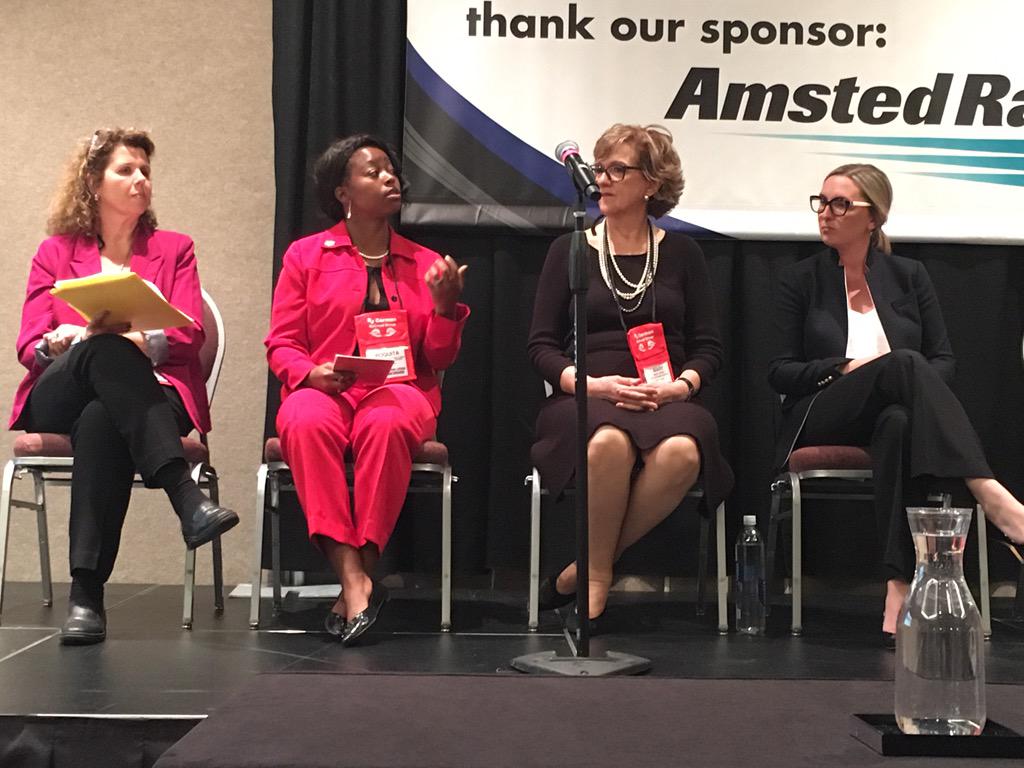 Women railroaders should take advantage of any opportunities that come their way, she said.

The panel also took on the topic of securing positions on corporate boards — an area where women are underrepresented, according to Alaska Railroad Corp. Vice President of Business Management and Corporate Affairs Wendy Lindskoog, who moderated the panel.

One solution involves proactively looking for directorships both inside and outside one's workplace, said Williams, who serves as supply chain manager at CN.

"You'll be surprised once you let people know how many people will try and help you," she added.

Although women in rail face several challenges, the panel members agreed that many opportunities still exist.

"There are plenty of people looking to pass the proverbial torch," said Reyes, an account executive with GE Transportation.