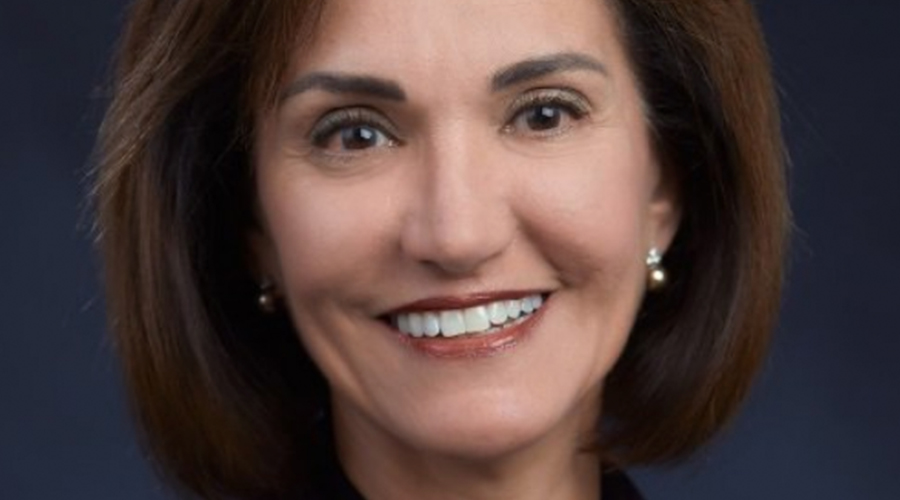 Gov. Tom Wolf announced late last week that he intends to nominate Yassmin Gramian to serve as the state's next secretary of the Pennsylvania Department of Transportation (PennDOT).

Gramian, who now serves as PennDOT's executive deputy secretary, will succeed Leslie Richards, who is leaving the department to become general manager of the Southeastern Pennsylvania Transportation Authority (SEPTA) in January. Gramian will assume the role of acting secretary as of Dec. 6.

"Yassmin Gramian has proven herself a capable leader and knowledgeable infrastructure planner in her more than 30 years of experience as a project engineer," said Wolf in a press release.

In addition to her service at PennDOT, Gramian has extensive experience in the private sector overseeing complex transportation and infrastructure projects.