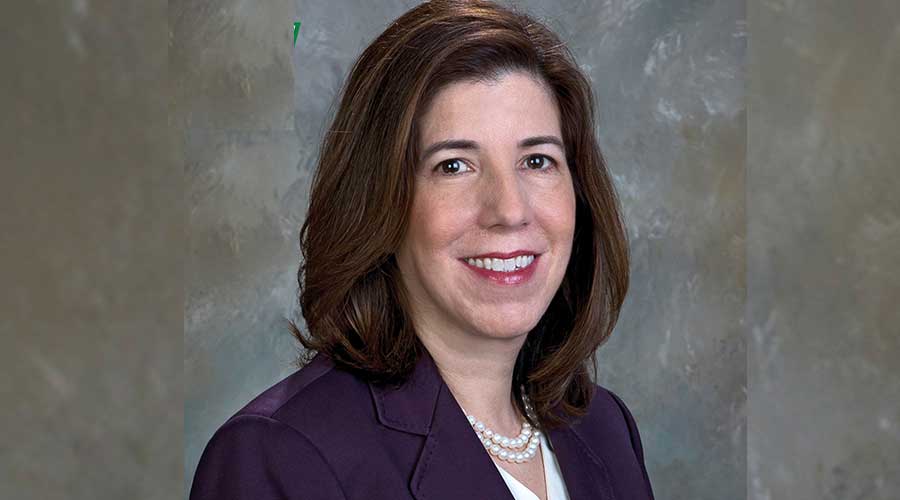 Richards will join SEPTA in January, following the retirement of GM Jeffrey Knueppel, SEPTA officials said in a press release.

Richards, who previously served on SEPTA's board, will oversee the authority's 9,500 employees and all aspects of its operations. She has extensive experience in the strategic planning and management of transportation projects in her private sector work over the past two decades, as well as her work in state and local government. Pennsylvania Gov. Tom Wolf appointed her PennDOT secretary in 2015.

Her background in both the private and public sectors "give her a unique perspective on understanding stakeholder issues," SEPTA officials said.

"We are thrilled to welcome Leslie back to SEPTA as the next general manager," said SEPTA Chairman Pasquale Deon Sr. "She has a proven track record of success as transportation executive, and brings a vision for the future that will help us build on our successes and prepare for the challenges ahead."

SEPTA serves about 1 million riders each weekday. It is the sixth-largest public transportation agency in the United States.

"SEPTA is critical to the vitality of the Philadelphia region, and to the Commonwealth of Pennsylvania as a whole," Richards said. "I am honored to be selected as the next general manager, and look forward to working with SEPTA employees, riders, residents and other stakeholders to ensure we meet the region's transportation needs now and for years to come."

Knueppel, whose career at SEPTA spans three decades, has served as GM since 2015. He will retire Dec. 31.