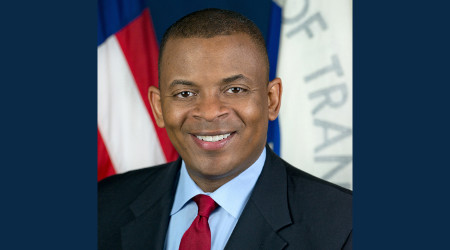 The firm appointed both Foxx and transportation investment executive Andrew Right as managing partners of Related Infrastructure, "which will focus on transportation opportunities and businesses that drive efficiency and affordability for state and local governments," according to a company press release.

Foxx served as transportation secretary during President Barack Obama's second term and is a former mayor of Charlotte, North Carolina.

Right worked with Foxx at the U.S. Department of Transportation, where he helped create the department's Build America Bureau. Previously, Right founded Cherry Lane Capital and served as a member of the founding team that formed the infrastructure investment group at Goldman, Sachs & Co.