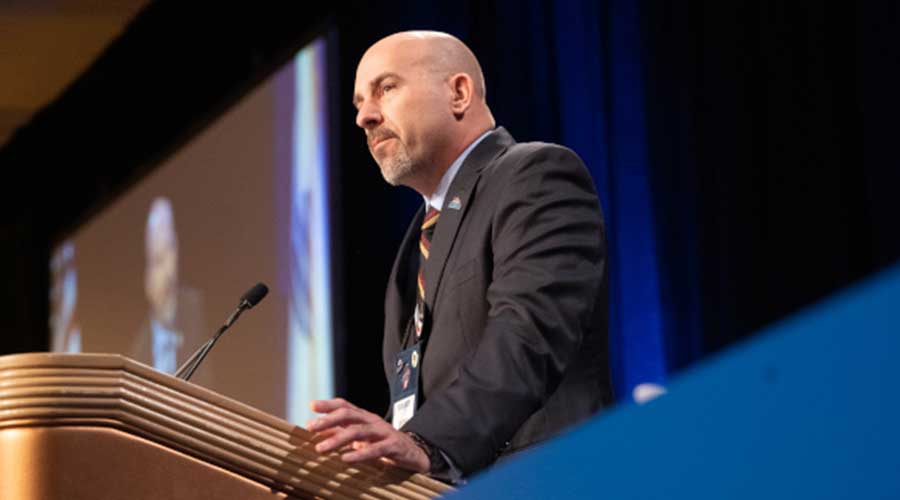 Ferguson was elected TD vice president at SMART TD's first convention in 2014. A member of Local 313 in Grand Rapids, Michigan, Ferguson started his career in railroading in 1994 as a conductor at CSX in Grand Rapids. He was promoted to engineer in 1995, according to his biography on SMART TD's website.

“Get ready to go to work … It’s going to take the upmost dedication and determination, but we will fight the injustices to the end,” Ferguson told his fellow union members after the election, according to a SMART press release.

The newly elected officers will assume their posts on Oct. 1.