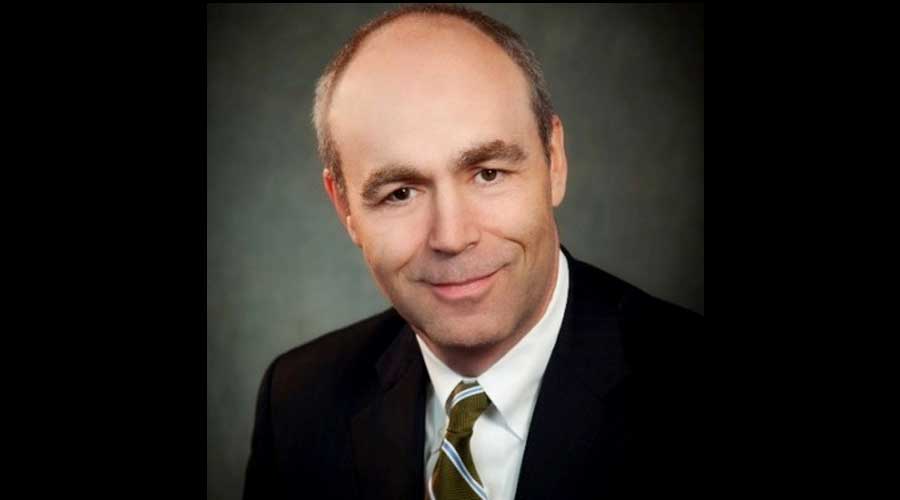 The Virginia Port Authority Board of Commissioners this week introduced Stephen Edwards as the next leader of the Port of Virginia.

Edwards succeeds John Reinhart as chief executive officer and executive director on Jan. 19, 2021. In May, Reinhart announced plans to retire.

Edwards has extensive experience in the global transportation industry, most recently as the president and CEO of TracPac LLC, which operates container terminals in Los Angeles and Oakland, California, and in Florida, authority officials said in a press release.

"Under John Reinhart's leadership, the Port of Virginia has put all of the pieces in place for long-term success," said Edwards. "The goal is to take these collective assets and put them to work to the benefit of customers and cargo owners while attracting new business, jobs and economic investment in Virginia."

During his tenure, Reinhart helped secure the port's position as a leader in the maritime industry by modernizing the port's infrastructure and rebuilding its reputation, brand and competitiveness, authority officials said.

The port recently learned it will receive a $20 million federal grant to complete the Central Rail Yard expansion project at Norfolk International Terminals.