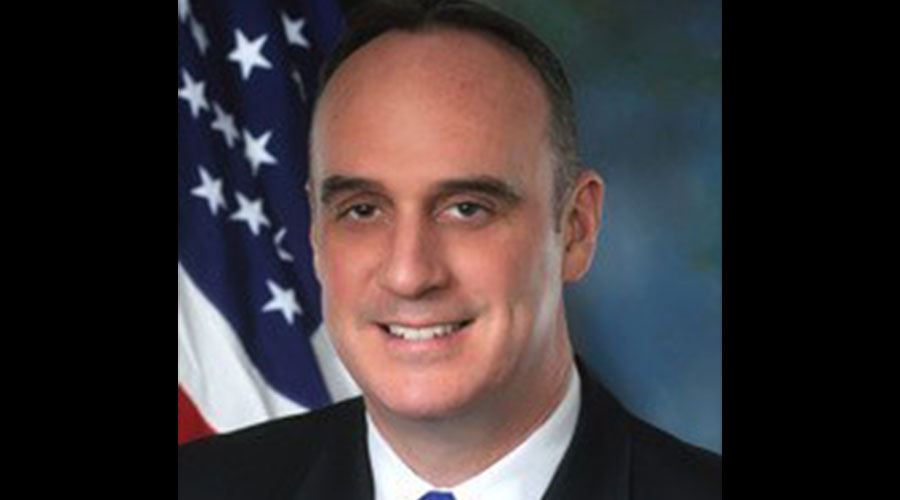 As commissioner from 2013 to 2018, Doyle represented the United States in numerous global negotiations and facilitated positive outcomes to disputes between maritime industry and labor groups, according to a press release issued by Hogan's office.

Most recently, Doyle served as chief executive officer and executive director of Dredging Contractors of America.

"With a distinguished career in the maritime industry and international trade spanning nearly three decades, I am confident that Bill Doyle will lead the Port of Baltimore in driving Maryland's economy forward," said Hogan. "Under his leadership, the Port of Baltimore will continue to create jobs and keep the supply chain moving as it has throughout the COVID-19 pandemic."

The port generates about 15,330 direct jobs and nearly $400 million annually in state and local tax revenues.