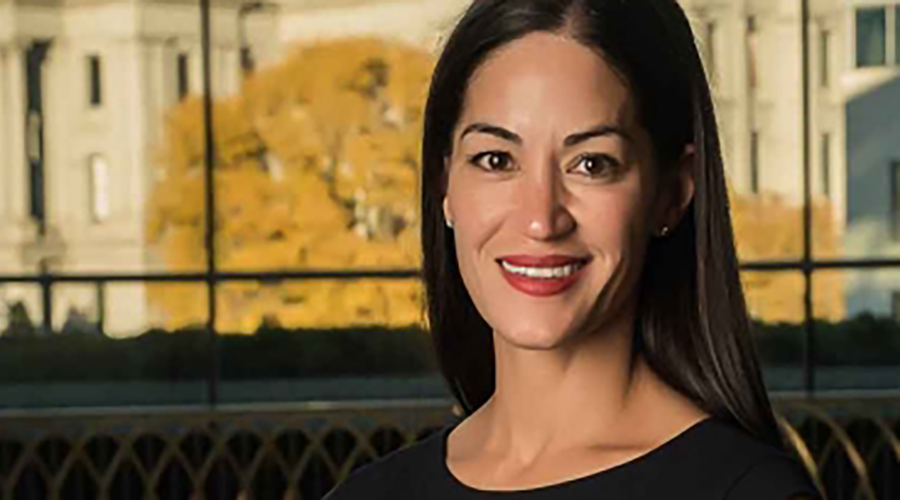 The Regional Transportation District of Denver (RTD) has selected Melanie Snyder as general counsel. She assumes the role June 8.

Snyder has more than 15 years of experience representing and advising a variety of clients in both the public and private sectors, including more than a decade of service with the Colorado Attorney General’s Office.

Most recently, she served as chief deputy attorney general of the Colorado Attorney General’s Office, where she managed 500 employees, supervised all civil litigation and investigations for the state, and oversaw general counsel and transactional advice for state officials.

“What was especially impressive about Melanie was her consistent upward mobility in the attorney general’s office and the trust they put in her with increasing responsibilities,” said RTD Chief Executive Officer and General Manager Paul Ballard in a press release.