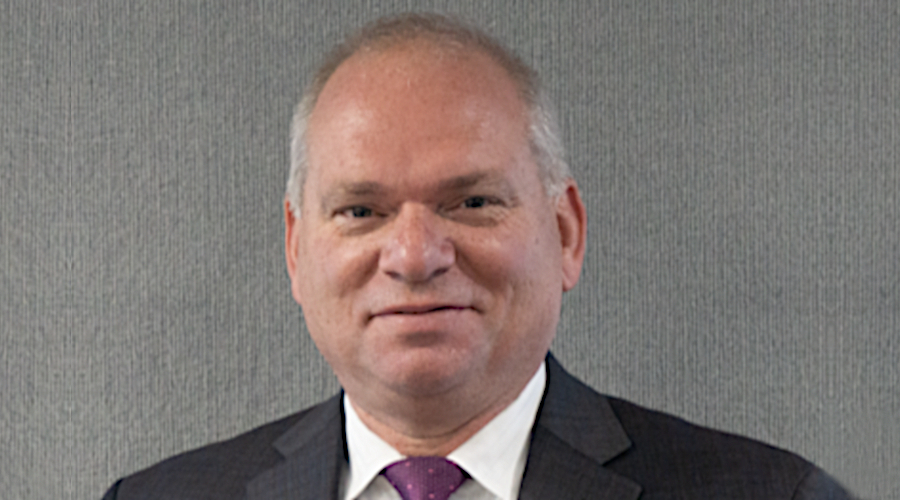 Richard Dalton has been installed as acting chief executive officer of the Virginia Railway Express (VRE).

During his career at the northern Virginia commuter railroad, Dalton has been instrumental in implementation of positive train control, standardization of VRE’s fleet through the procurement of new locomotives and passenger-rail cars, implementation of both lifecycle maintenance and reliability-centered maintenance, and cultivation of positive working relationships with VRE’s host railroads, VRE officials said in a press release.

He also played a key role in extending VRE service to Spotsylvania County in 2015.

Prior to joining VRE in 2009, Dalton spent 20 years in the private sector, focusing on customer service, operations and technical solutions for the rail industry.