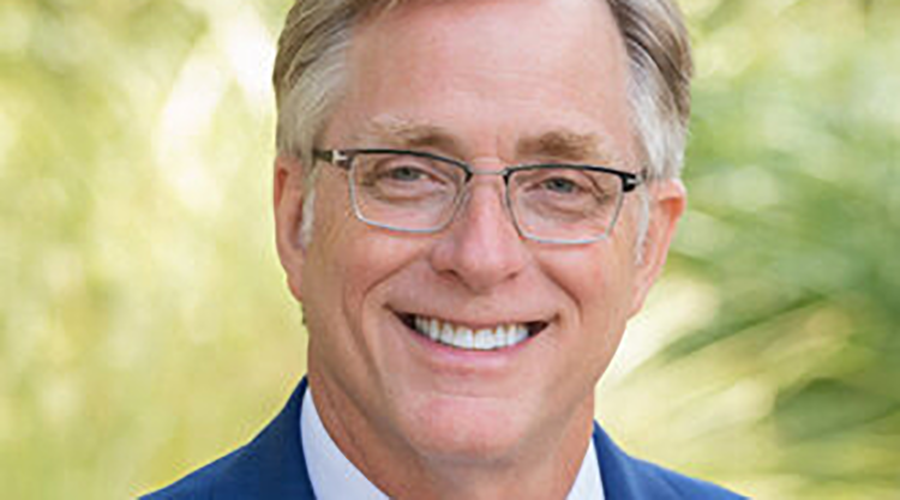 Watts is serving his third term as mayor. He previously served three terms as a Denton City Council member.

Burke has practiced law his entire career, and has served on the Corinth City Council since 2015. He is Corinth’s mayor pro tem.