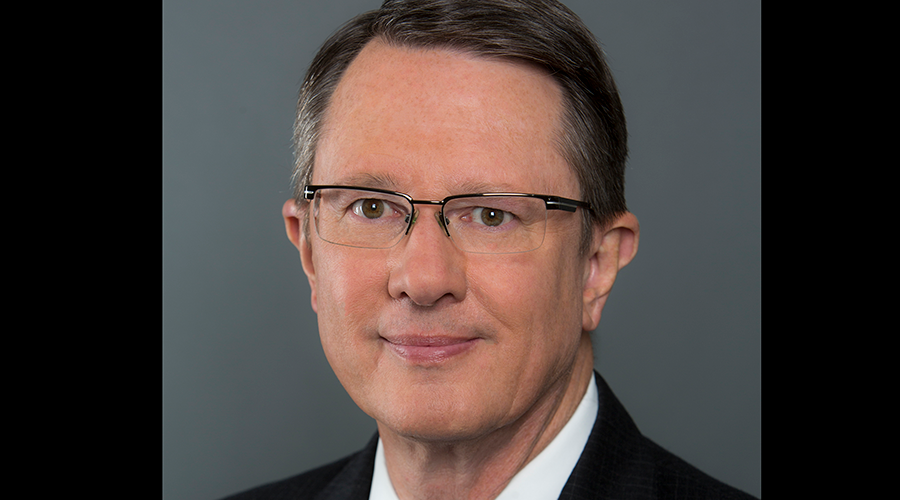 DART’s board will initiate a search for Thomas’ successor.

Thomas joined DART in 1998 as senior vice president of project management with almost 20 years of experience as an engineer and architect. He was appointed president and executive director in 2001.

"It has been my privilege and honor to be part of Dallas Area Rapid Transit for this moment in time,” Thomas said. “I have seen many ‘firsts’ throughout the years and have been able to work with many dedicated board members and team members as DART has evolved into an indispensable resource for our residents throughout North Texas and beyond.”