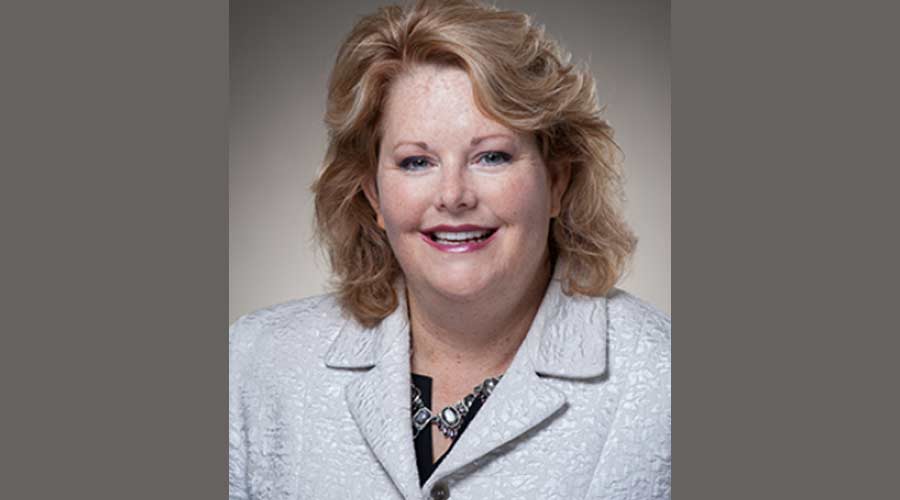 Gray has been CentrePort president and CEO since 2009. During her tenure, she oversaw CentrePort's creation of a master plan and strategy and has been instrumental in helping this vision become a reality, CentrePort officials said in a press release.