CSX names Bostick to its board 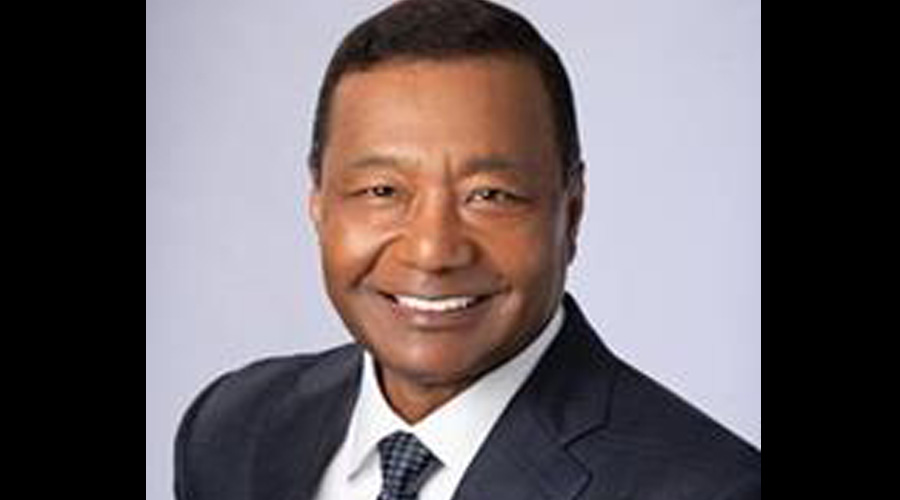 CSX today announced that Lt. General (Ret.) Thomas Bostick has been appointed to the company's board.

Bostick served in the U.S. Army for 38 years. He served as the chief of engineers and commanding general of the Army Corps of Engineers. After retiring from the military, Bostick was chief operating officer of Intrexon and president of Intrexon Bioengineering.

"We are honored to have Tom join the CSX board of directors," said CSX Chairman John Zillmer in a press release. "Tom's exemplary background of service and leadership will provide the board with an enriching perspective as we guide CSX toward a future of sustainable growth."