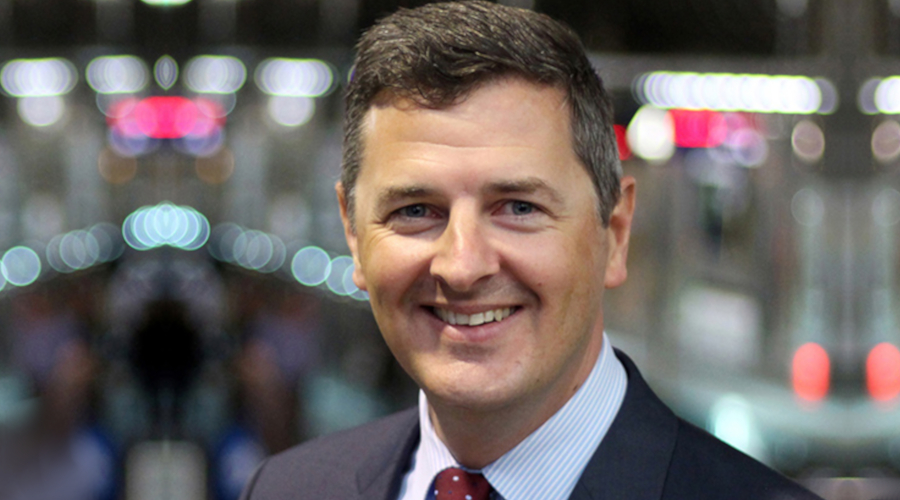 Ladrak is moving to Europe to pursue another opportunity closer to home, TransLink CEO Kevin Quinn announced last week in a press release. Mike Richard, vice president of operations for BCRTC, will become the company's interim president and GM.

BCRTC maintains and operates two of the three SkyTrain lines in metro Vancouver and the West Coast Express commuter-rail service.

"[Michael] is leaving both SkyTrain and West Coast Express in a better position for future renewal and expansion," Quinn said.

Ladrak’s leadership has had a "tremendous impact on BCRTC," Quinn said. Ladrak is credited with strengthening the company's employee and safety culture and prioritizing the continuous development of its leaders.

Ladrak began his 20-year career in transportation in The Hague in the Netherlands. He has served as TransLink's president and GM since 2019.