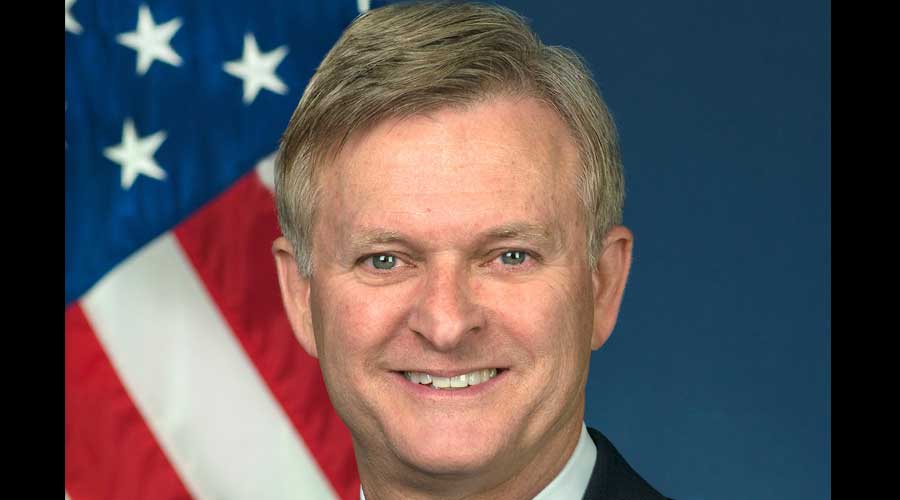 Steven Bradbury on Jan. 12 became acting secretary of the U.S. Department of Transportation after Elaine Chao stepped down as secretary in the wake of last week's riot at the U.S. Capitol.

In a prepared statement, Bradbury said the department will be focused on ensuring an orderly transfer of power to President-elect Joe Biden's administration, which takes over the executive branch on Jan. 20.

Bradbury was sworn in as the department's general counsel on Nov. 28, 2017. Since Sept. 10, 2019, as authorized by President Donald Trump, Bradbury has been performing the functions and duties of the Office of Deputy Secretary of Transportation.