Bovo added to SFRTA board 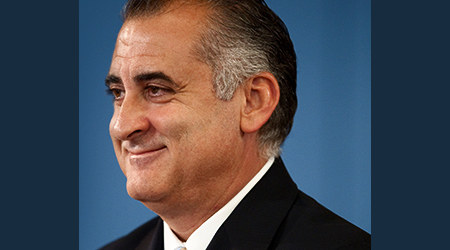 The Miami-Dade Board of County Commissioners has appointed Esteban Bovo to serve as its representative on the South Florida Regional Transportation Authority's (SFRTA) governing board.

He currently serves as the Miami-Dade board's chairman, as well as chairman of its transportation and mobility committee. Bovo began his public service career in 1998, when he was appointed to fill a midterm vacancy on the Hialeah City Council.

He was later elected to serve as the council's president, according to an SFRTA press release.