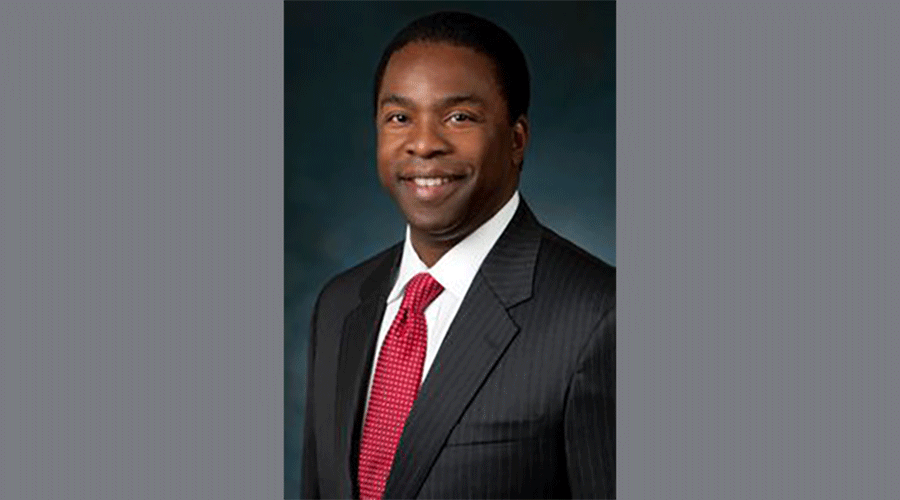 President Joe Biden has nominated Alvin Brown to the National Transportation Safety Board.

Brown is the former mayor of Jacksonville, Florida. He began his career in politics as a senior member of the White House leadership team under President Bill Clinton and Vice President Al Gore, White House officials said in a press release.

Brown is also the former executive director and vice chair of the White House Community Empowerment Board, and was senior adviser to former U.S. Commerce Secretary Ron Brown.

Brown has championed multiple philanthropic efforts, including leading as president and CEO of The Willie Gary Classic, a foundation to provide forums and scholarships to students, and as executive director of the Bush/Clinton Katrina Interfaith Fund, which provided $20 million to rebuild houses of worship in the wake of Hurricane Katrina.