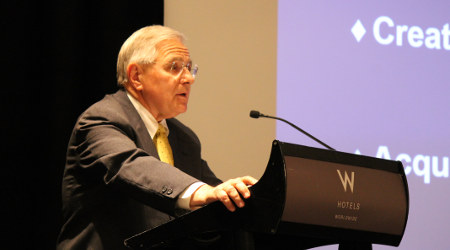 Earlier this year, Batory was nominated to serve as FRA administrator. The Senate has yet to confirm his appointment.

Batory retired from Conrail in spring. The 46-year rail industry veteran previously served as president of The Belt Railway Co. of Chicago.