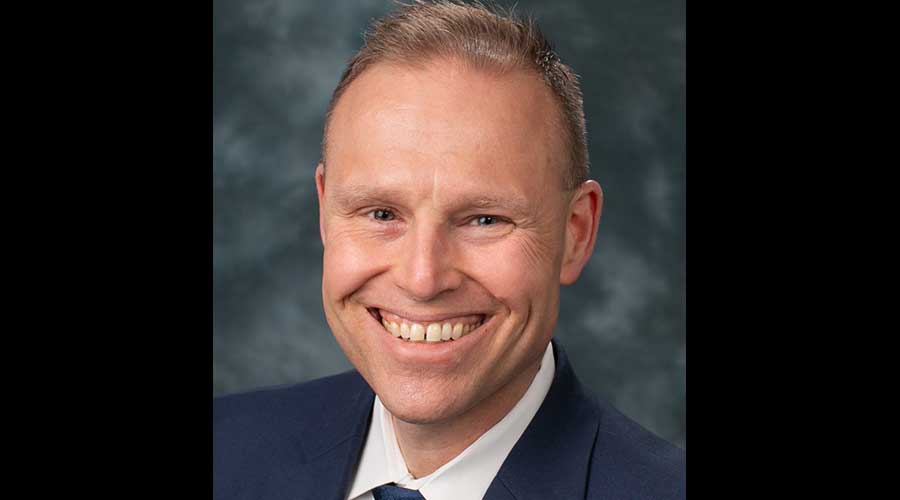 Tarrant had served as BRS' VP East since October 2018. Prior to that, he was the organization's research director and a Grand Lodge representative. As VP of headquarters, Tarrant succeeds Kelly Haley, who retired, BRS officials said in a press release.