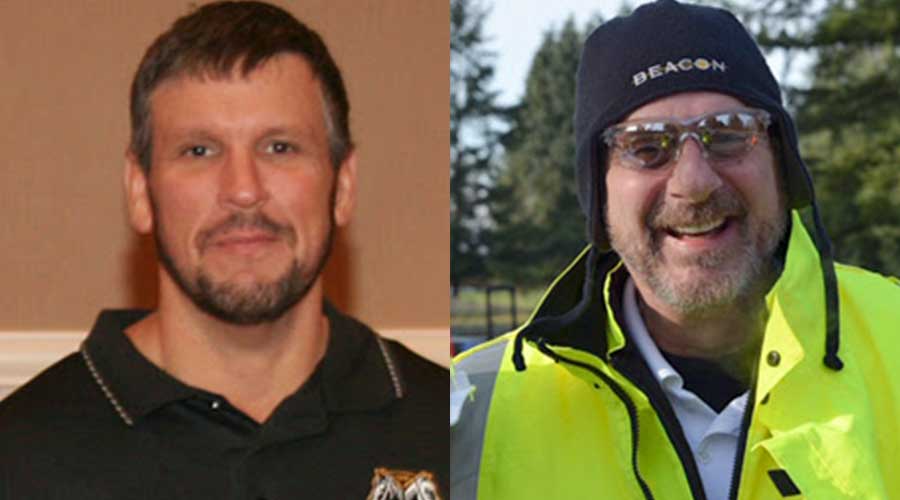 The Brotherhood of Locomotive Engineers and Trainmen (BLET) has named Brian Fransen as national division coordinator of the union’s safety task force (STF). He succeeds Carl Fields, who retired Oct. 17.

Fields served the STF for more than 25 years. His railroad career spanned more than 41 years with the Norfolk & Western Railroad and the Indiana Harbor Belt Railroad Co.

In addition to his STF work, Fields represented the BLET on the Rail Workers Hazardous Materials Training Program's advisory board from 2014 to 2019.

Meanwhile, the BLET announced that Bryan Aldridge is the new assistant coordinator of the STF. Aldridge is a CSX locomotive engineer and member of BLET Division 78 in Louisville, Kentucky.