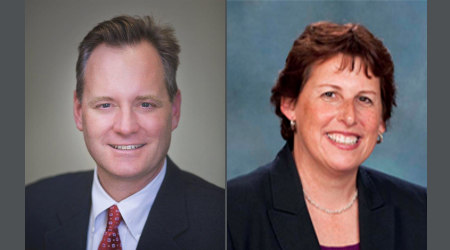 Annis has served as the state agency's acting secretary since earlier this month and was under-secretary from 2013 to 2018, according to a press release issued by Brown's office.

Prior to joining the agency, Annis served stints at the California State Senate Committee on Budget and Fiscal Review and the California Department of Finance. He also has been an adjunct professor of economics at the American River College and an economist at the U.S. Department of Labor's Bureau of Labor Statistics.

As Caltrans' director, Berman will succeed Malcolm Dougherty, who has announced his departure from public service to pursue private-sector opportunities. She has served as Caltrans' acting chief deputy director since October 2017.

Berman has 34 years of experience at Caltrans, where she has served in multiple roles, including director in the San Diego region.