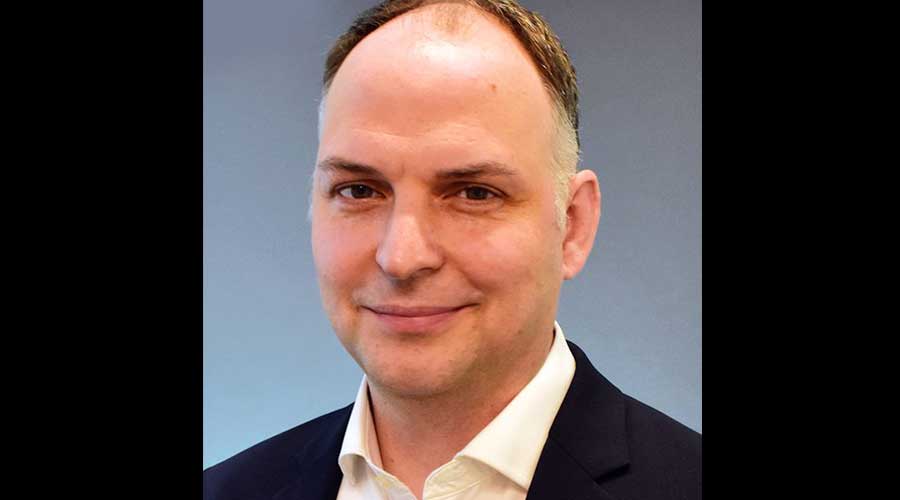 The promotion was made as part of a broader set of actions by Flynn and Amtrak's board to ensure the railroad is positioned for success, Amtrak officials said in a press release.

Flynn, who has been Amtrak's president and CEO since March, retains the title of CEO. Most recently, Gardner served as Amtrak's senior executive vice president and chief operating and commercial operating officer.

As president, Gardner will drive the railroad's effort to regain and grow ridership and partnerships through its annual operating plan and modernization of products, services, infrastructure and fleet. He also will lead day-to-day operations and advance the railroad's long-term goals, Amtrak officials said.

Prior to Amtrak, Gardner worked on rail and transportation policy for the U.S. Senate Committee on Commerce, Science and Transportation. Early in his transportation career, he held positions with Guilford Rail System — now Pan Am Railways — and the Buckingham Branch Railroad in Virginia.