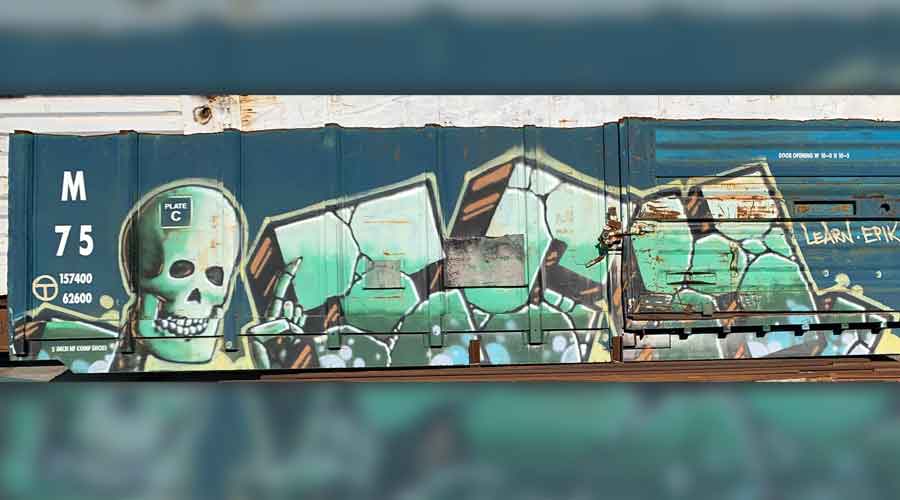 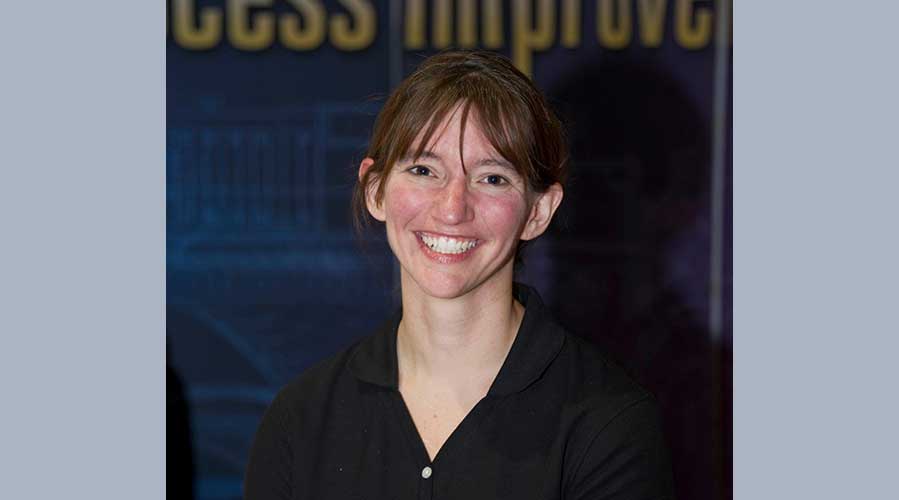 NS' director of fuel efficiency, Helmer has been a key part of driving improvements in fuel sourcing, efficiency and conversion that helps the company move toward its target of reducing emissions intensity 42% by 2034, AAR officials said in a press release.

Under her leadership, the Class I's fuel efficiency has climbed 7%, saving nearly 47 million gallons of fuel and avoiding more than 470,000 metric tons of greenhouse-gas emissions in the past two years.

"Jamie Helmer has been a driving force behind Norfolk Southern’s innovative, top-to-bottom approach to reducing its footprint in the near-term and laying the groundwork for even greater advancements into the future," said AAR President and CEO Ian Jefferies.