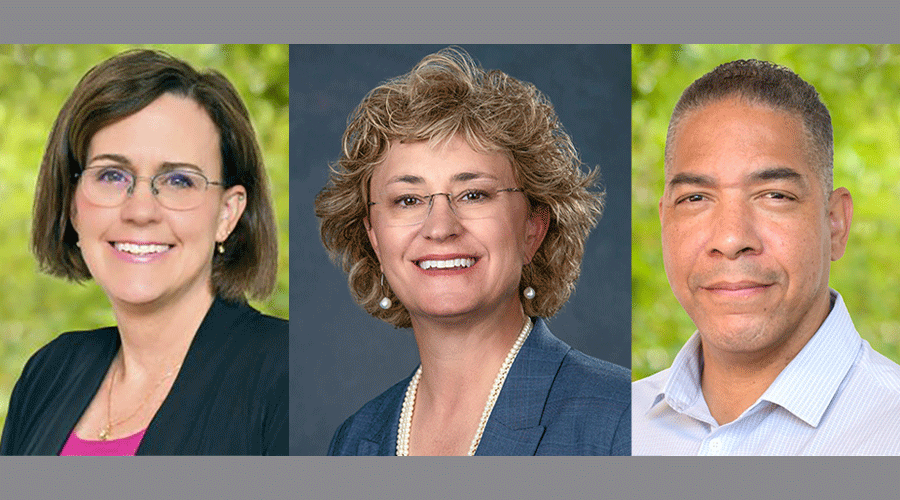 Gardner will serve as the chief inclusion, diversity, equity and accessibility officer — the first person to hold that role at TriMet. He joined the agency in 2015 and previously served as director of transit equity, inclusion and community affairs. In his new role, Gardner will focus on the agency's policies and initiatives to support a safe, accessible and welcoming transit system, TriMet officials said in a press release.

Nancy Young-Oliver was promoted to executive director of finance and administrative services/chief financial officer. She held the interim position between May and July this year, and has served TriMet for more than seven years as the director of budgets and grants. Young-Oliver is credited with developing the agency's $1.9 billion fiscal-year 2023 budget.

Meanwhile, the rail board of the Valley Metro Regional Public Transportation Authority elected Jennifer Adams as chair and Laura Pastor as vice chair for the upcoming fiscal year, Valley Metro officials said in a press release. 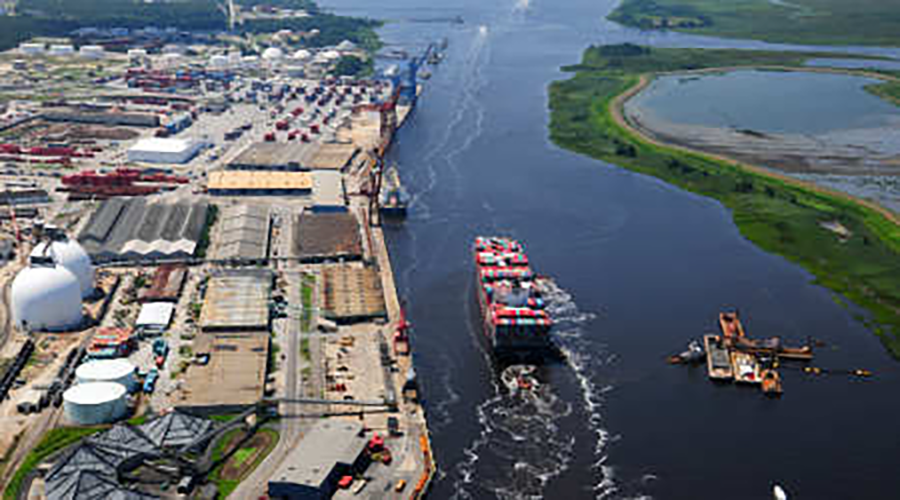 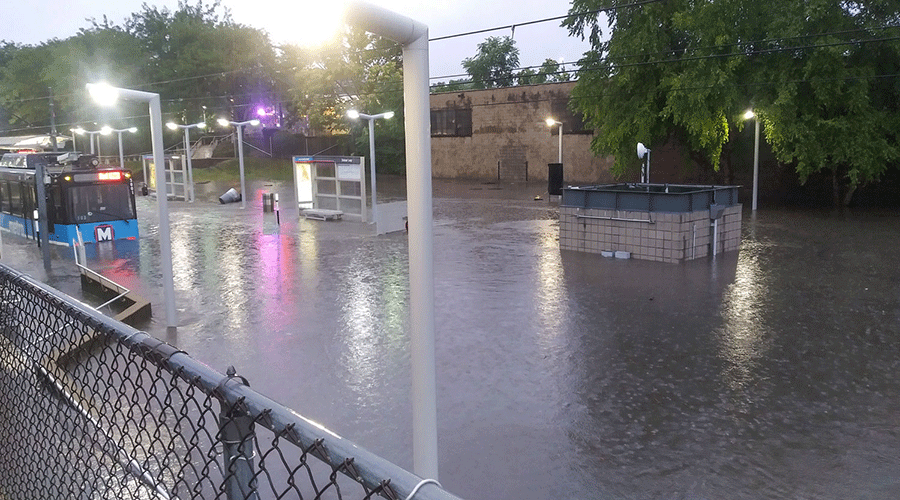 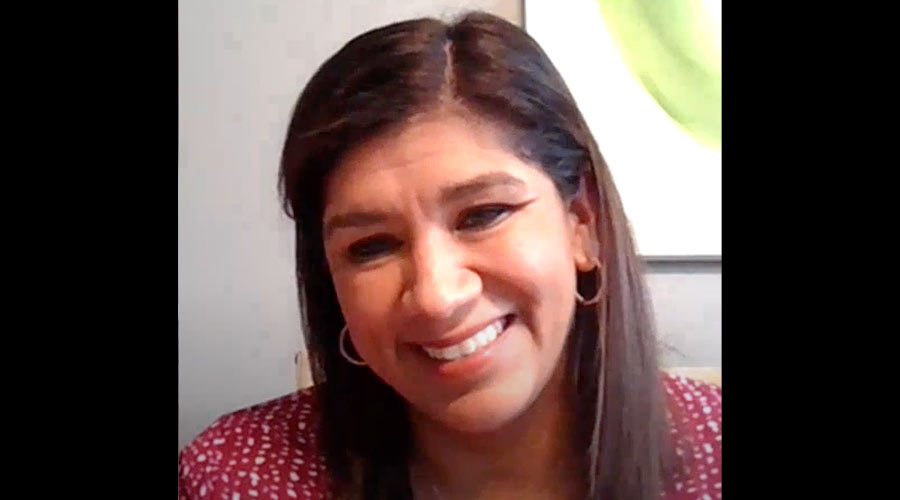